The greatest advantage of the iCPC platform is that it does not utilize any expensive solid stationary phase (such as normal phase or reversed phase silica) to achieve efficient industrial scale molecular separation. In this technique, both the mobile and stationary phases are liquid solvents and the liquid stationary phase is immobilized using a centrifuge.

Unlike traditional LC where only the mobile phase is recyclable, the iCPC system recycles both mobile and stationary phases >95%. The CPC technique also avoids issues associated with silica gel, which is considered to be and must be handled as hazardous waste after use. As all consumables in of the iCPC are recyclable, this platform is the most sustainable chromatography technique currently available.

Unlike conventional LC, which suffers from irreversible absorption and denaturation inside of silica gel columns, there is virtually no irreversibility detected in the iCPC system. 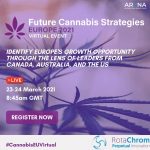 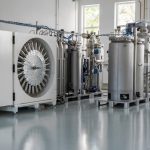 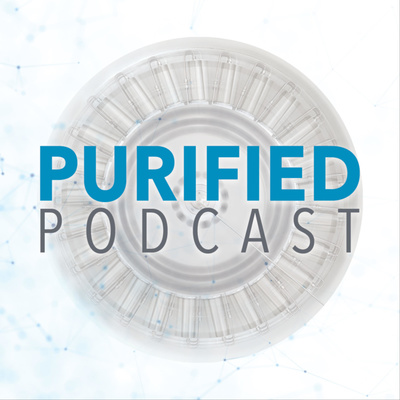 As a RotaChrom employee, you will have the opportunity to participate in the creation of the frames and fundamentals of the company’s working processes.